What Professors can learn from YouTubers for Creating Engaging Online Courses

Creating videos for your online classes can humanize your class, increase instructor presence, build relationships, validate and motivate students, and synthesize and clarify key ideas. But more importantly, videos that actually take students into the daily practice of your discipline teach lessons that are otherwise unteachable, lessons that are better shown than said. In this keynote session, Michael Wesch, a popular YouTuber and anthropology professor, will showcase five types of videos you can make for your class, give tips on how to make them, and show examples for how each type of video can fit into the overall structure of a great online class.

Michael Wesch is the creator of the Teaching Without Walls video series which includes the top-ranked YouTube video for college online teaching.  The New York Times listed him as one of 10 professors in the nation whose courses “mess with old models” and added that “they give students an experience that might change how they think, what they care about or even how they live their lives.”  His videos have been viewed over 25 million times, translated into over 20 languages, and are frequently featured at international film festivals and major academic conferences worldwide.  Wesch has won several major awards for his work, including the US Professor of the Year Award from the Carnegie Foundation, the Wired Magazine Rave Award, and he was named an Emerging Explorer by National Geographic.  He is also co-creator of anth101.com and author of The Art of Being Human, a free and open textbook alternative for Introduction to Cultural Anthropology. http://youtube.com/mwesch 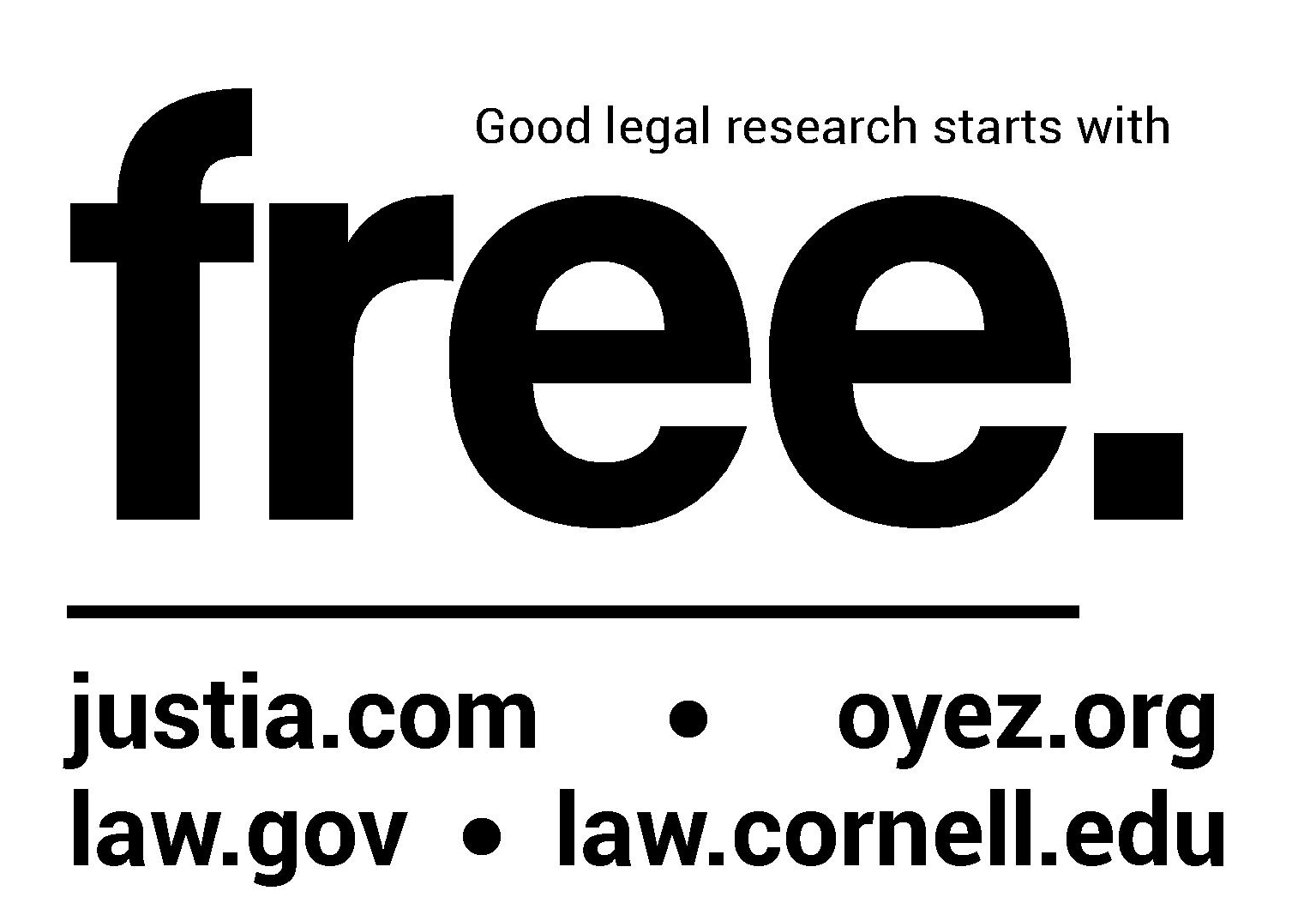 A community events site, powered by the Conference Organizing Distribution